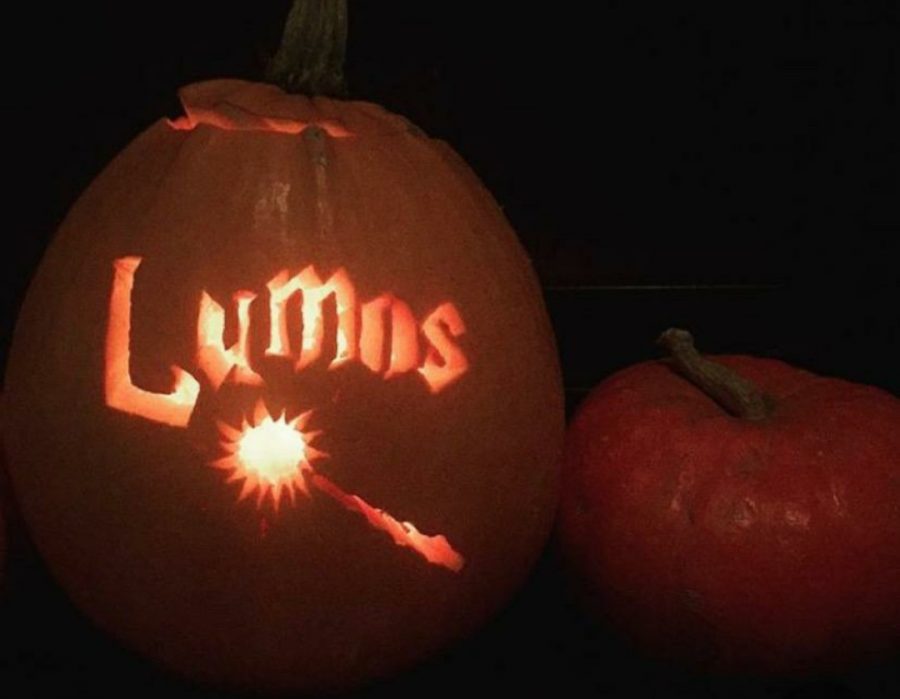 Myth: Razor Blades to LSD In Halloween Candy
Ever since the 1970s, parents have been terrified of finding strange or harmful objects in their child’s Halloween baskets. This is why most parents now a days tell their children to avoid homemade treats like popcorn balls when going door to door.

These incidents that people talk about were mostly hoaxes and have been de bunked by others. They made it up to get to get attention and most likely put it their themselves and then took the picture.

Myth: Halloween is a Satanic Holiday
Most of us probably have known one person in our life that thinks Halloween is evil and is a satanic holiday.

Halloween has been linked to many religions over the years including Christianity and Celtic. The Church of Satan in NY, members have said that they “embrace” the holiday but they don’t “feel” a satanic connection to it.  The holiday was originally meant to celebrate the coming harvest season and the end of summer. The candy was just a sweet treat for the kiddos to enjoy.

Myth: Halloween has always involved pumpkins
The images of carved jack-o’-lanterns dotting porches and yards across the states throughout generations is fun to think about. But it wasn’t always like that.

Fact: There were no carved pumpkins until the story of Stingy Jack

The story of Jack begins with a man who tricked the devil into a deal to were he couldn’t claim Jack’s soul when he passed away. When his time came however, God also rejected his soul. He was left to wander with only a lit coal to light his way and when he came across a hollowed-out turnip, he placed the coal inside and wandered the earth for eternity. According to legend, he’s still wandering looking to redeem souls to their rightful place in the afterlife. This story came to America from Irish Immigrants in the 1800s. In the current era, we use pumpkins instead of turnips. Hence the name Jack-o’-Lanterns which started in the late 1800s.